Where Harvestime originated from is an important part of the DNA. God gave words and visions to the church's past leaders that continue to make strides in the modern day church. 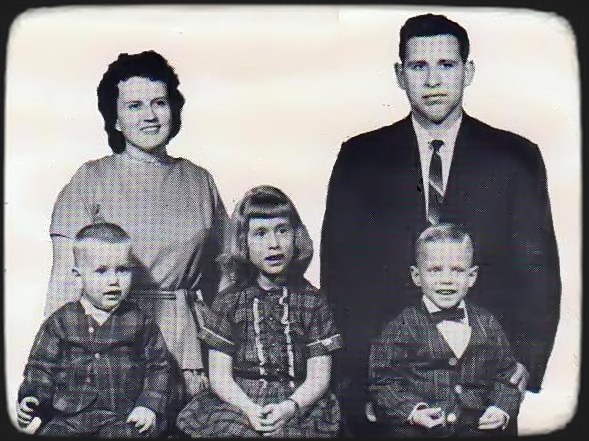 In 1960, Pastor Donald Cox, his wife, Alice established Harvestime Chapel (then called Gospel Tabernacle) in Altoona, Wisconsin. A building was purchased from a Lutheran church located at 2nd and Bartlett in Altoona. 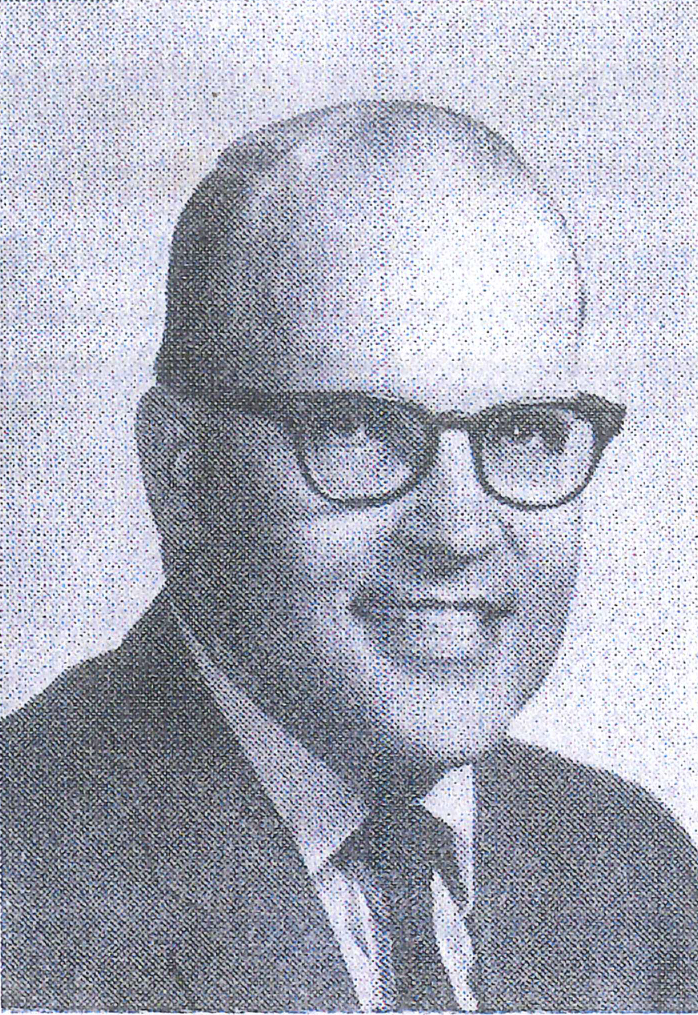 Rev. Eldon Borreson came to pastor Harvestime in 1966. Under the direction of Pastor Eldon and his wife Joanne, a new front was added to the church. A house was built next to the church to house the pastor. Pastor Borreson renamed the church to Harvestime and, in the 70’s, began an interfaith movement with the nuns at Sacred Heart Hospital. Harvestime was growing and the families that attended were baptized and filled with the Holy Spirit. After many years of service and growth within the community, Pastor Borreson moved to Tomah, Wisconsin, where he built a new church. 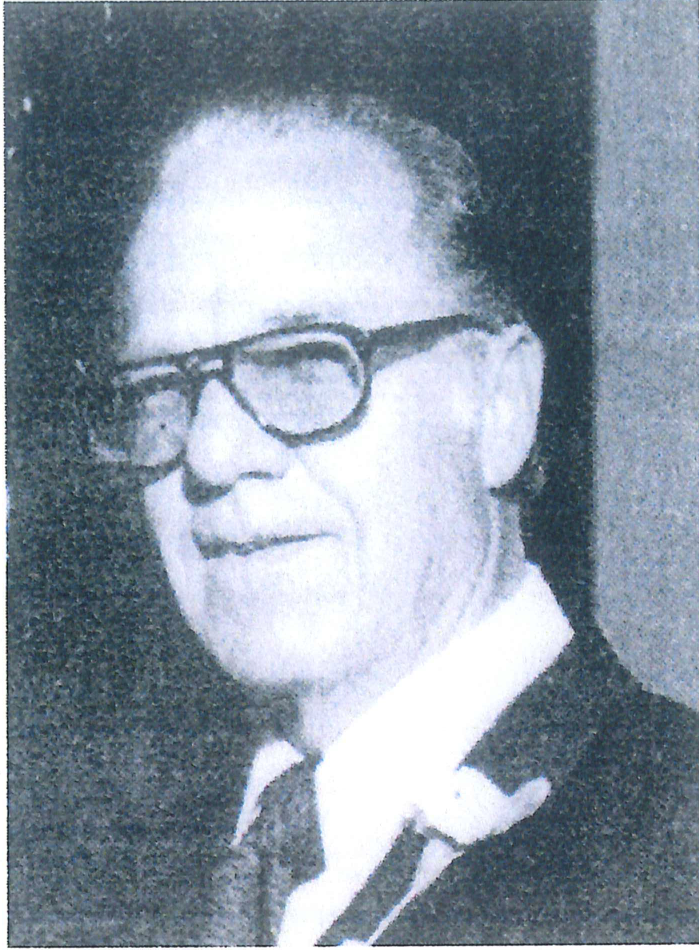 Donald Skaggs and Virginia, his wife, pastored Harvestime from 1975-1977. He was very personable and loved to visit the families that attend Harvestime. The church saw the need to purchase some land; plans were on the way for a new church to be built.

Pastor William and Gail Darland came to Harvestime after Pastor Skaggs. He was ready to see God work. He spoke positively during his sermons and about having great faith about what God was doing at Harvestime. 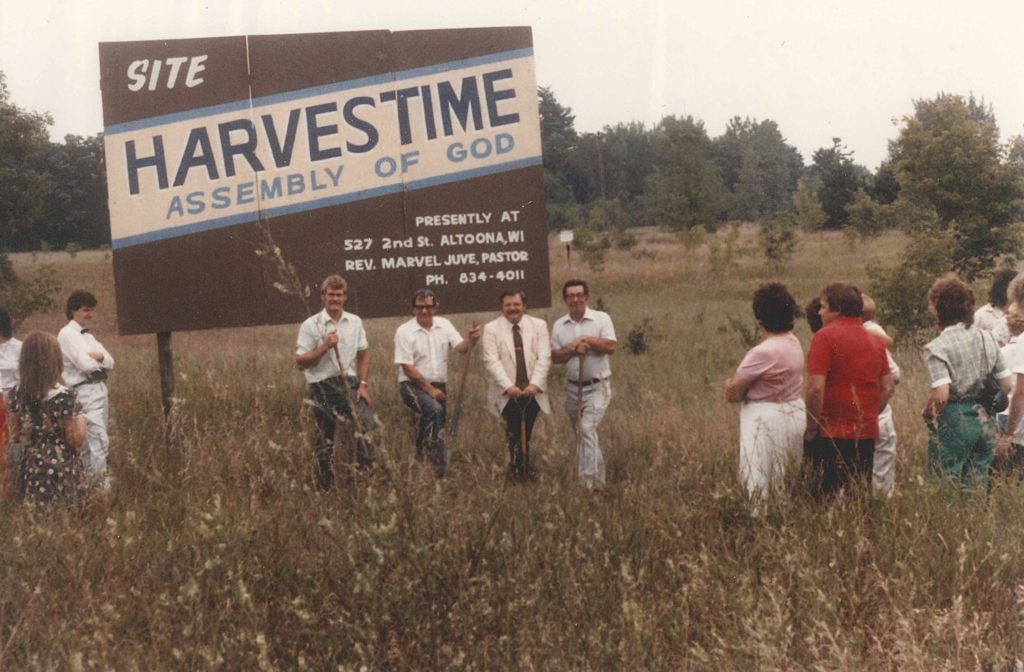 Pastor Marvel and Betty Juve took the position as senior pastor. He had a gentle spirit and was willing to help anyone in need. Betty was a prayer warrior, loved Jesus, and built up the faith of the people by sharing His good works. The church sold the property in Altoona and bought bare land at 3625 Southwind Drive (then 3231 Hastings Way) in Eau Claire, Wisconsin. They built the church in 1986, added an expansion with offices in 1995, and eventually Pastor Juve retired. 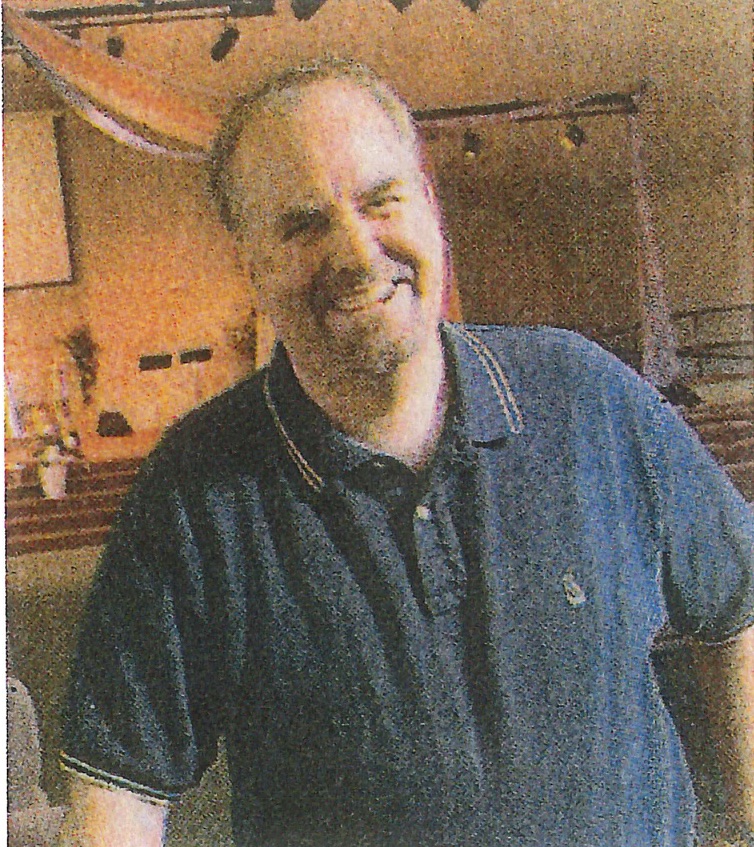 The Apple family, Chuck and Joy, came to lead Harvestime. They led an expansion in 2001, which is currently the sanctuary and the kids’ wing below) and the congregation grew. They left in 2005. 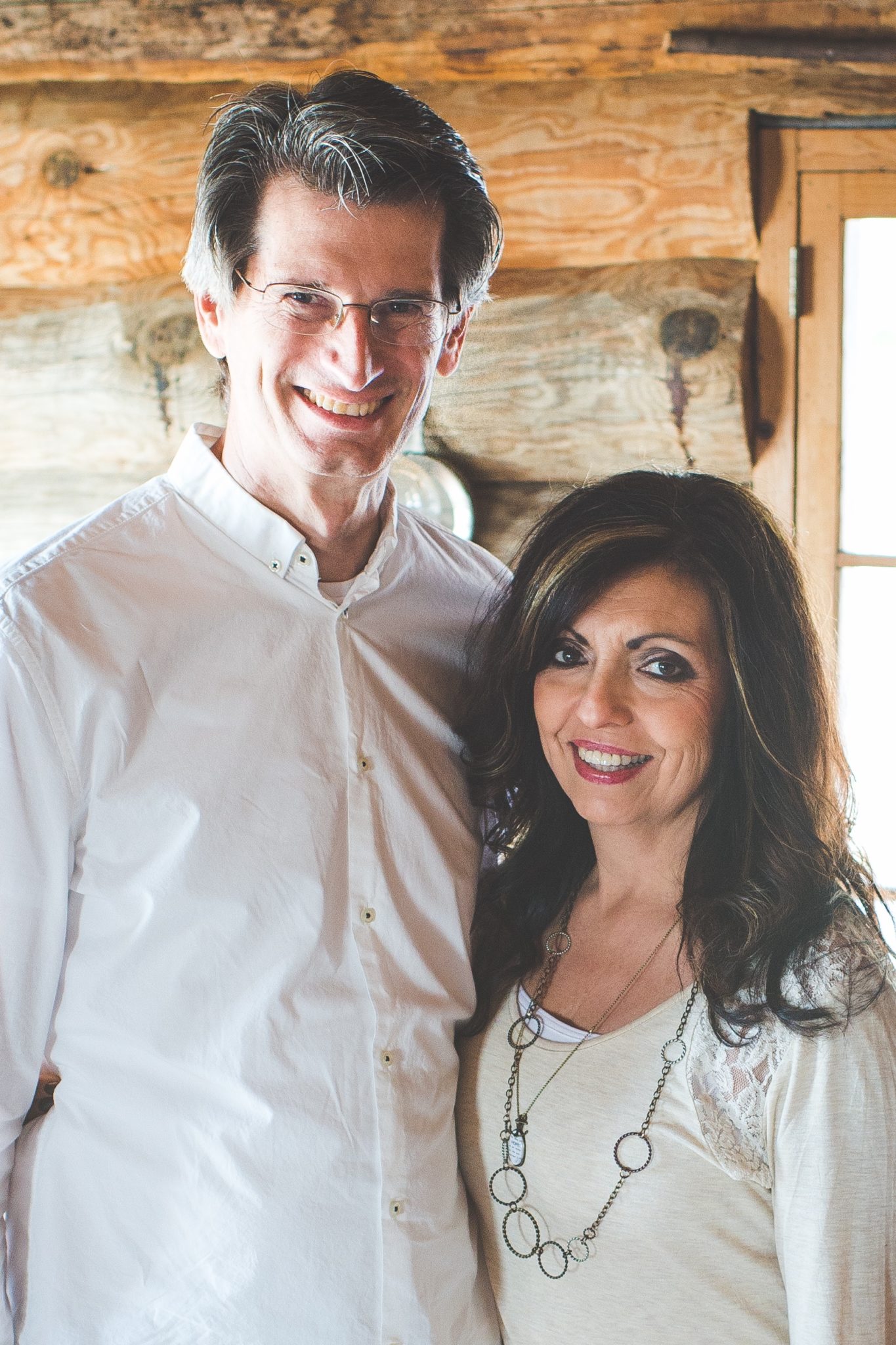 HTC senior pastor since then, Pastor Kim Buckman, has faithfully led this church in continual pursuit of His kingdom. The staff grew to over 10 employees, including eight pastors, and the church grew to four campuses; the Hispanic and South campuses launched in 2015, and the Chippewa Falls campus in 2018. In 2010, Pastor Kim challenged Harvestime with a Time of Greatness campaign to raise money for an addition to our Eau Claire building. It allowed delegated funds to increase, but the vision changed. God told Pastor Kim to expand our church, but instead of constructing a larger building, we needed to become multi-campus. Thus birthed Harvestime Church South campus and Iglesia Tiempo de Cosechar (a Spanish-speaking church at the same location in Eau Claire.) 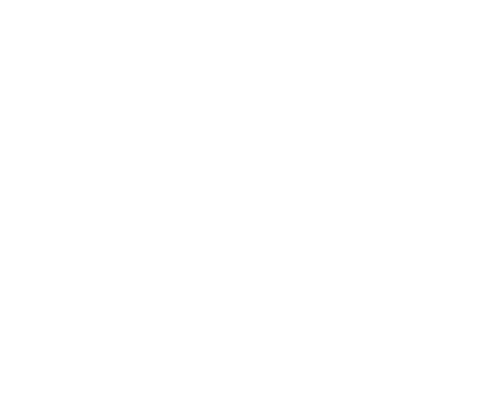 All Harevstime staff members are an important part of the heart and direction of the church – it takes more than one person to operate each location. Learn more about our staff and the ministry leaders!
Meet Our leadership team